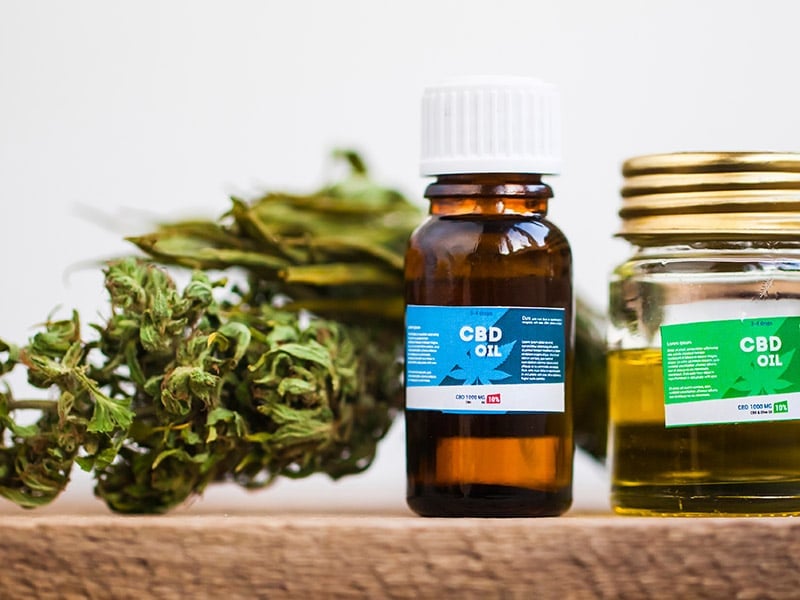 WHAT IS CBD: PROPERTIES, CLASSIFICATION, EFFECTS AND MORE

Do you know what CBD is? When growing plants for a purpose, it is important to be informed of its components and various functions. This will ensure that it can be used to its full potential.

Cannabidiol, also known as CBD is one of the most important natural compounds found in the hemp plant and its proportion is variable depending on the strain; while in some it is minimal, in others it can be the most abundant or found in more or less equal proportions to THC.

Currently, scientists and doctors around the world are testing and confirming the therapeutic properties of CBD. It is a safe and non-addictive substance, and is one of more than one hundred “phytocannabinoids” that are unique to hemp and give the plant its robust therapeutic profile.

Cannabidiol has the peculiarity that it interacts with CBD receptors in the body. This means that processes such as sleep, mood, memory, body temperature and hunger can be modulated.

Thanks to the above, this component turns out to be very generous, as it has a lot of therapeutic properties. CBD serves as an analgesic, neuroprotective, and anticonvulsant. In addition, as an antioxidant, antitumor, anxiolytic, and antipsychotic.

On the other hand, it is also an immune modulator and manages to reduce cravings caused by alcohol, cocaine and heroin. Due to all these properties, CBD is used to treat certain diseases.

Although they all have the above properties, they can be divided depending on the place where they are located. They are mainly divided into two types.

It is also possible to classify CBD, depending on its synthesis and creation. There are the cannabinoids, which are produced by the organism of the human body itself. Then there are the phytocannabinoids.

The latter are created in nature, by the hemp plant. Finally, there are also the synthetic cannabinoids, which are purely manufactured in a laboratory.

Some of them are neurodegenerative diseases such as Parkinson’s and Alzheimer’s, for example. It also treats epilepsy, anxiety, psychosis or is even a good accompaniment to chemotherapy.

Chemical dependencies, autism spectrum disorders or even chronic inflammatory diseases are treated with CBD. In some cases, the use of Cannabidiol as a dietary supplement may also be recommended.

It is known that cannabidiol is a molecule formed by hydrogen, oxygen and carbon and its molecular formula is C21H30O2. It does not dissolve in water, but it does dissolve in oil. When observed at room temperature, it appears as a colorless but crystalline solid.

For a basic medium, it will oxidize to a quinone. On the other hand, in an acid medium, it becomes cyclic, causing it to become Tetrahydrocannabinol. This component has been isolated and synthesized, thanks to a large number of researchers.

Both components have the same chemical composition. However, what differentiates them is their atomic structure. Thanks to these similarities, many people believe that they have the same effects.

This belief is completely false. While THC has psychoactive effects, CBD does not. This is because CBD acts directly on the central nervous system, causing it to have psychotropic effects.

It is very easy to confuse one with the other, due to the few differences between them at the molecular level. However, the component that is attributed with the most beneficial effects on the body is CBD. It is much better to treat diseases or symptoms with it than with THC.

After starting the studies of CBD in the 60’s, it was concluded that CBD has no affinity with receptor 1. So CBD has the medicinal effects, without involving alterations at the level of consciousness, as it happens with THC.

CBD oil capsules uk can help you avail a CBD business opportunity you may have by giving you great CBD business ideas. You can check out their platform for more information. 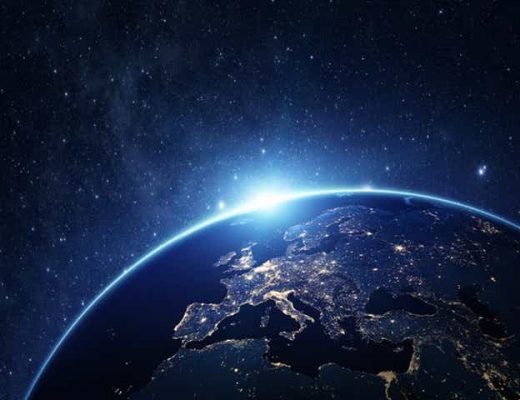 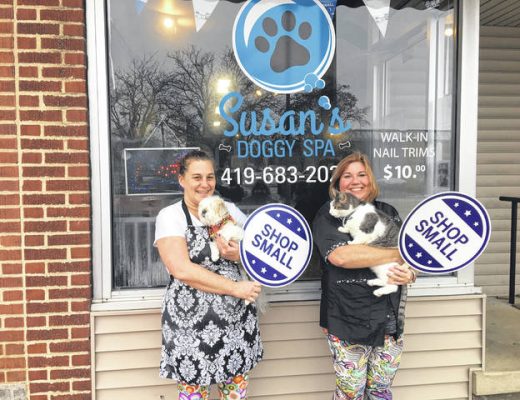